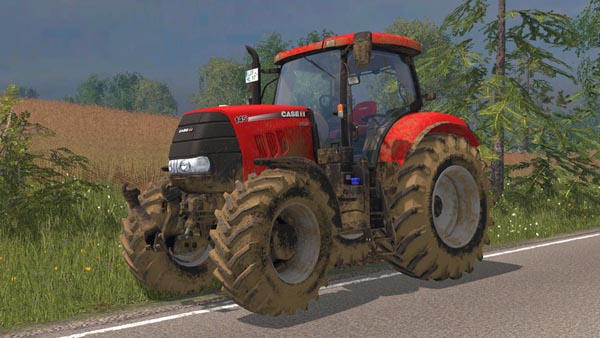 after I’m currently rather less for the LS I to the top of LS 15 still something tinkered from the standard 160-Puma.
As early as the 13er I had with my former team the idea to build a Puma from a T7 cabin, the hood I built back then for a 145 CI but not subsequently pursued the project. When then came out of the 15s I got me again looked at pictures of one and the Puma 145 seemed to me different from the 160, the proportions (in retrospect are indeed identical) but I got it adjusted to me as it is right for me ( that does not mean that it is perfect, only my opinion).

-Cabsuspension (Affects only the inner camera)

-Advanced Steer Camera (for wheel drivers, development of the “camera rotation” function in the 13er)

-Dirt As the standard

-DoorOpener Scripts (open door from the outside)